The World Grand Prix is an official international tournament of blind football referenced by the IBSA (International Blind Sports Association). The 2021 edition will take place in Tokyo from May 30 to June 5, 2021. The competition sounds like a rehearsal for the Paralympic Games which will also take place in Tokyo.

Five teams are participating in the 2021 edition of the tournament: Japan, Spain, Thailand, France and Argentina (defending champion !).

These five teams will also participate in the Tokyo Paralympic Games : from August 24 to September 5, 2021.

The tournament takes place in Shinagawa Special District, one of the 23 areas that make up the metropolis of Tokyo, the capital of Japan. This district alone has a population of about 345,000.

Specifically, the World Grand Prix matches will be played at Tennōzu Park, already known to players for hosting previous editions of the tournament.

Complete schedule for the preliminary phase

Find the updated ranking of the preliminary phase here.

Schedule of the play-off phase of the tournament :

The final of the tournament will take place on Saturday, June 5 at 1:00 pm (local time).

Japan has + 7 hours time difference with France. When it is 1pm in Tokyo, it is 6am in Paris.

All matches will be broadcast live on the official website of the event.

The tournament will be held without spectators. Members of each team will be tested for the COVID-19 before the start and regularly throughout the competition.

Traffic areas will be restricted for all to minimize contact. This protocol has been established by the Japanese authorities to ensure the safety of all.

The players of the French team selected

Here is the list of players and staff members of the French B1 team who will go to Tokyo to compete in the World Grand Prix 2021 : 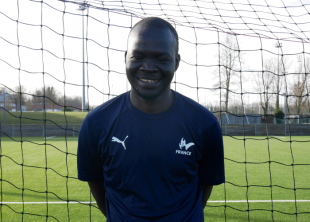 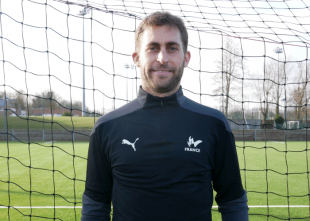 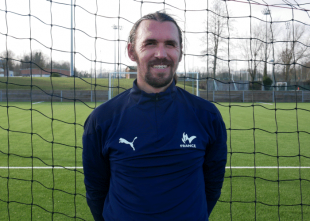 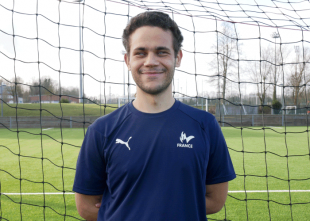 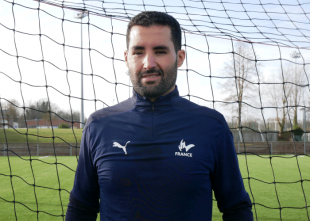 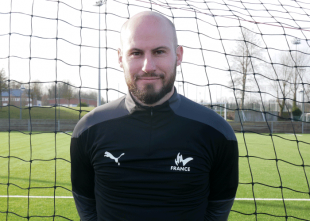 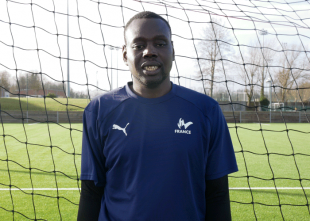 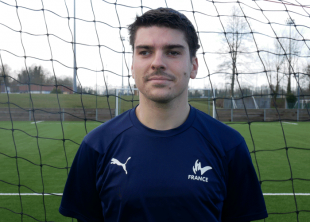 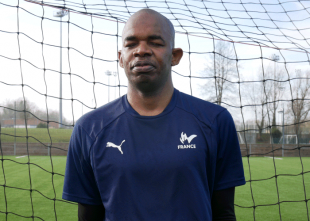 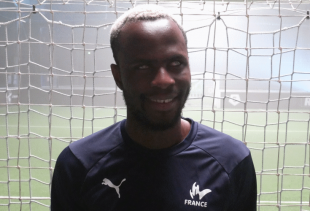 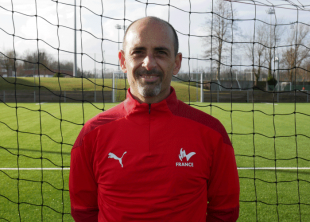 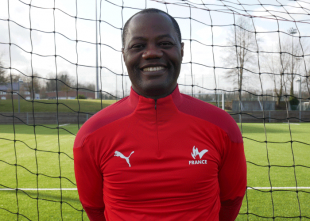 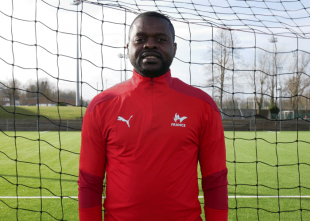 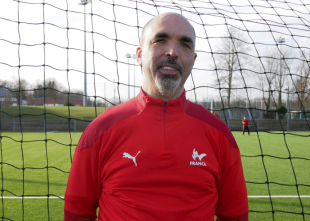 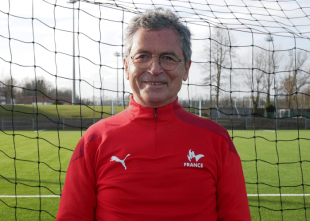 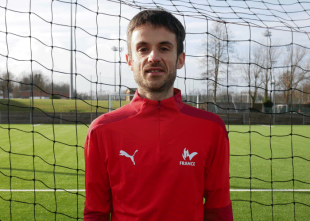